I’m thinking about compassion today/joining with 1000 voices, speaking about/Compassion/that word we say/that can seem so easy//

“Reverence for Life says that the only thing we are really sure of is that we live and want to go on living. This is something that we share with everything else that lives, from elephants to blades of grass—and, of course, every human being. So we are brothers and sisters to all living things, and owe to all of them the same care and respect, that we wish for ourselves.”

James Brabazon (Author of the Biography of Albert Schweitzer)

Poeming it with Gandhi in mind:

I want to realise identity with all life,

even with such things as crawl upon earth.

From my sequence ‘Imagining the Full Hundred’:

“I have learned silence from the talkative, tolerance from the intolerant, and kindness from the unkind; yet strangely, I am ungrateful to these teachers” 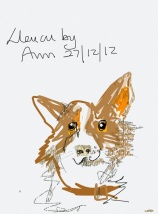 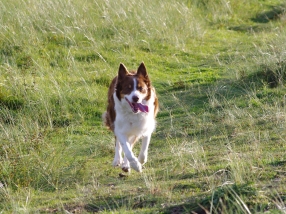 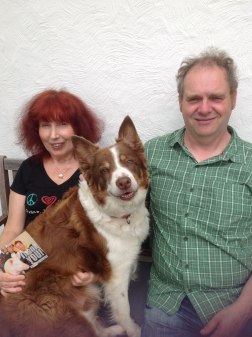